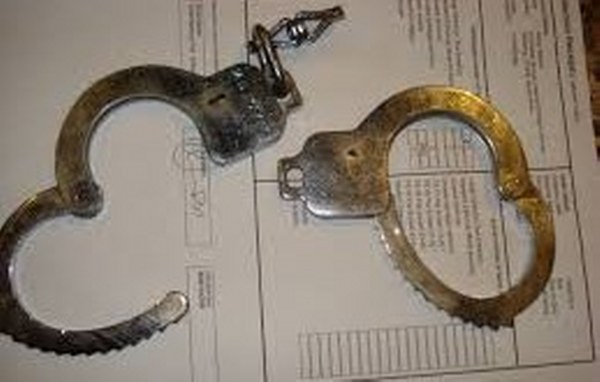 A night club patron in Esigodini broke handcuffs when a police officer was trying to arrest him for violence for disorderly behaviour at a public
place.

This was heard by Esigodini resident magistrate, Tawanda Muchemwa when Prince Nyoni (18) appeared before him charged with disorderly behaviour at a public place and resisting arrest by a police officer last week.

Nyoni pleaded guilty to the charge and was fined $200, of which in default, he would spend two months in prison.

The prosecutor, Jefter Nyikadzinashe, told the court that on February 23 at 2:30am, Nyoni was at Jabula Night Club Inn in Esigodini drinking beer.

He started behaving in a disorderly manner by pushing one of the patrons and he was warned by Alack Rashamira, a doorman, to stop his wayward behaviour.

The accused did not heed the advice, and Rashamira alerted the police, who came to the night club.

When a police officer tried to handcuff him, he resisted and damaged the handcuffs in the process.

With the help of another police officer Nyoni was later arrested using another pair of handcuffs.