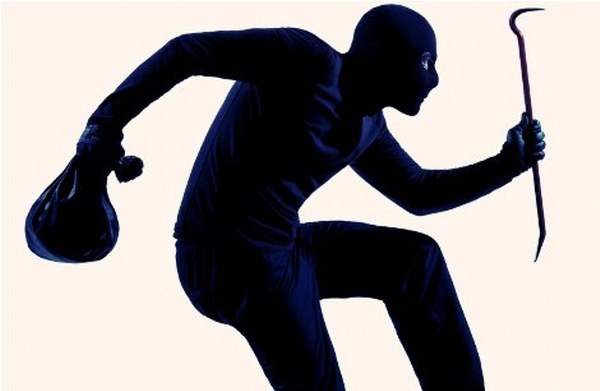 CHILDREN in Binga district are reported to have dropped out of school for fear of armed kidnappers commonly known as “omabhinya”, who are waylaying them as they walk from school.

Chief Siachilaba expressed concern over the matter, which he said started in February and claimed police had not taken action despite numerous reports.

“We have a serious problem in my jurisdiction. There are two men and a woman who move at night and during the day, at times preying on minor children. They cover their faces and some people claim they use knives and logs to attack the victims,” he said.

Siachilaba claimed that last Thursday the kidnappers ambushed Gaza school children, but a villager came to their rescue.

Villagers tracked the suspects without success.

On Monday, the kidnappers again pounced on three children, aged 12, nine and five from Bunsiwa while they slept.

The eldest woke up as his legs were being tied and screamed, alerting their parents. The suspects allegedly disappeared into the night.

“We are now sleeping with our children in the same hut and we avoid sending them to herd our livestock. We have reported multiple times to the police, but they don’t do anything. They have only acted now after these children’s attack.”

Binga district administrator, Elydia Ndeti said she had received multiple reports and police were attending to the matter.

Matabeleland North police spokesperson, Siphiwe Makonese said she did not have details, as she was out of office.