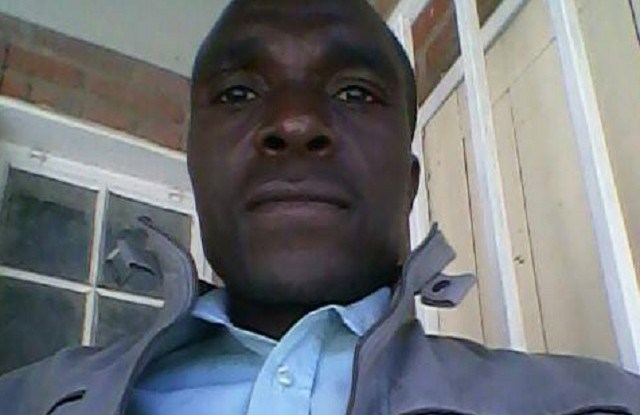 A MALINDELA Primary school teacher was humiliated in front of pupils when the caretaker insulted her after they had a misunderstanding over knock off time.

Primrose Ndlovu is at odds with the caretaker, Takudza Dumisani who chose to call her names in front of her students instead of resolving the matter amicably.

B-Metro gathered that sometime last week Ndlovu was having a lesson after four o’clock, which is the usual knock off time at the school when Dumisani told her to leave because he wanted to lock the classrooms.

Dumisani then went away and locked the other classrooms hoping that Ndlovu would dismiss her class and leave the premises, instead of doing so she stayed put and continued with her lesson.

This angered Dumisani who then insulted Ndlovu using unprintable prof_anities leading to the two exchanging vu_lgar words in front of the shocked students.

Appearing before residing magistrate Lungile Ncube facing verbal assault charges Dumisani said he was angry as Ndlovu was rude and disrespects him.

The two were ordered to refrain from insulting each other.