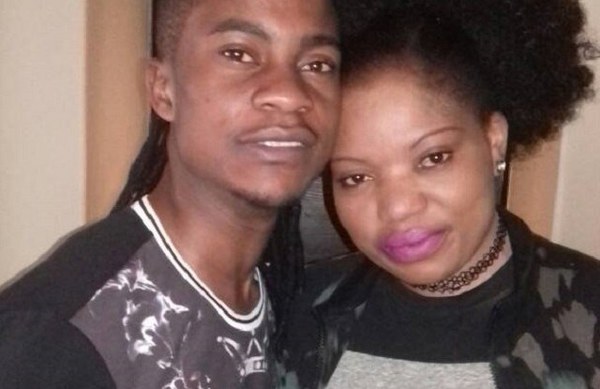 Rumours started swirling that the two artistes were an item after pictures of them surfaced on social media.

This was after African Queen did a collaboration with Muridzo for the song Seiko.

In Seiko, African Queen poses a question to the public and the media on why they spread negative stories about artistes and never celebrate them when they do positive things.

She said the rumours about her alleged affair with Muridzo had affected the project.

“The rumours started when I and Andy took a picture together after our recording session in South Africa, where he had come for a show,” she said.

“He inspires me and a photo with him is all I wanted, but now, people say we are seeing each other.

“The rumours have affected my life and career. The song I did with Andy has been put on hold because of such bad publicity.

“I have lost friends and fans who say they don’t listen to works from a person of loose morals.”

African Queen is working on her upcoming album, which will feature a song with Malawian Big Pull called We Hot.

She is also working on another project with Iyata Bless.

The married Muridzo is no stranger to controversy and issues of extra-marital affairs.

He was once involved in a nasty love triangle when er0tic dancer Beverly Sibanda went public about their alleged affair.

The dreadlocked singer did not deny Bev’s claims that he had made her pre_gnant.

The Bev saga had a telling impact on Muridzo’s career and it could be one of the reasons he is now a pale shadow of his former self.