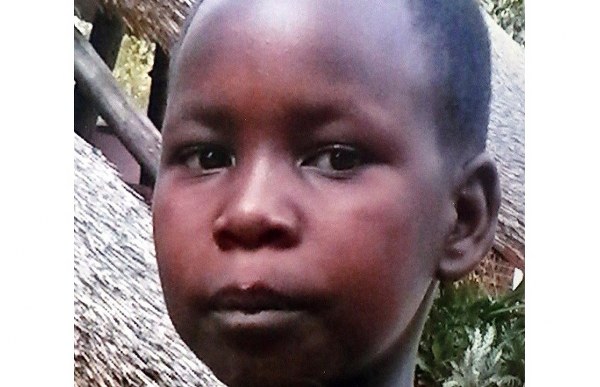 A GRADE Three pupil from Manyewu Primary School in Entumbane suburb, Bulawayo died due to a brain tumor that developed after she was accidentally stabbed in the eye by another pupil with a pen while playing at the school grounds.

Zinhle Zulu (9) was buried last Friday, three weeks after she was stabbed by a Grade Five boy.

The deceased girl’s family was told by other pupils that she was stabbed by a boy who is in Grade Five and is yet to be identified.

Zinhle’s grandmother, Ms Margret Moyo yesterday said her granddaughter was admitted to Mpilo Central Hospital for four days and died while admitted there.

Ms Moyo said doctors said Zinhle suffered a brain tumor as a result of the stabbing.

She said her granddaughter had been complaining about headaches since she was stabbed.

“On February 22, Zinhle came home from school saying she had been stabbed by a certain boy by mistake. I noticed that her eye was swollen but I thought the swelling would not last for long. So I nursed her at home thinking it was not very serious as there was no sign of a blood clot, little did I know the stabbing had caused internal harm and would lead to my granddaughter’s painful death,” said Ms Moyo.

“Her situation worsened on March 7. She could not even speak so I took her to the hospital. Doctors conducted a scan and told us she had developed growth in the head due to an infection that was caused by the stabbing. She passed on last week Monday and losing her was painful because she had always been fit and had no other illness prior to the stabbing.”

She said the boy who stabbed Zinhle has not yet been identified as other pupils seem to be scared to name him.

Ms Moyo said they had made a report to the police.

“We asked Zinhle’s friends and they told us that it was a Grade Five pupil who had stabbed her but they could not tell us the child’s name. Maybe they will be able to identify the boy now that the matter will be handled by police. We are not seeking to punish the boy or his family but we want him to be identified so that we prevent him from doing a similar thing to other pupils and for other pupils to take this as a lesson,” Ms Moyo said.

News Tshuma Rueben - 19 January 2021 0
HE HAD big plans for his December bonus. And when a man of God convinced him to invest in his investment scheme to double his...
Loading...