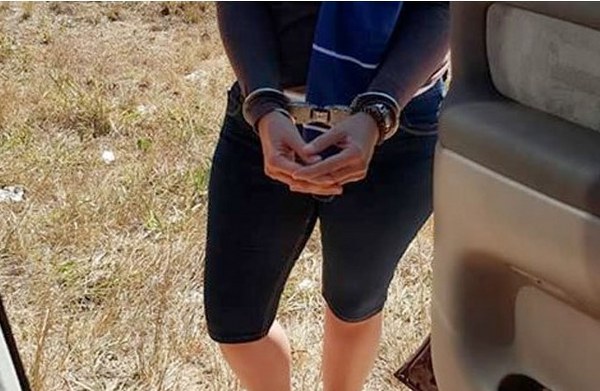 A 17-year-old mom from Dhiriza Village in Mataga stoned her three weeks old baby to death and dumped its body in the bush.

“Police in Mataga are investigating a case of infanticide where a 17 year old girl killed her three weeks old baby and dumped the body in a bush,” she said.

Ass Ins Mukende said, “It is alleged that the girl is a second wife to a 34-year-old man who stays at Mataga growth point and she was once subjected to domestic violence on accusations of infidelity by her husband.

“On Tuesday she was at her home with her two children, two years old son and the three weeks old one when she planned to kill her baby to restore a balance as she was failing to take care of both children since her husband was denying paternity of the young baby accusing her of having cheated. She then took the infant into a bush near Mataga Growth Point along Mataga-Mundi Dam, laid its head on a rock smashed the infant with a stone all over the body until there was no life left in it and wrapped it in a plastic bag before dumping it.”

Ass Insp Mukwende said after killing her baby, the teen went on to make a false kidnap report at Mataga Police Station.

“After committing this offense she went to Mataga Police station where she made a report of kidnapping stating that an unknown person came to her home and violently snatched the child away from her and went away.”

The matter came to light when she was being questioned by the police, and she confessed to having killed the child.

“She led the police to the place where she had dumped the body. The body was found wrapped in a plastic bag and it was taken to Msume Hospital Mortuary for postmortem. Investigations are still in progress.”

“We again appeal to the society to guard against marrying off minors (child marriage) as they place undue responsibility on the youth who might not have the capability of handling being parents and being robbed of one’s youth,” she added.