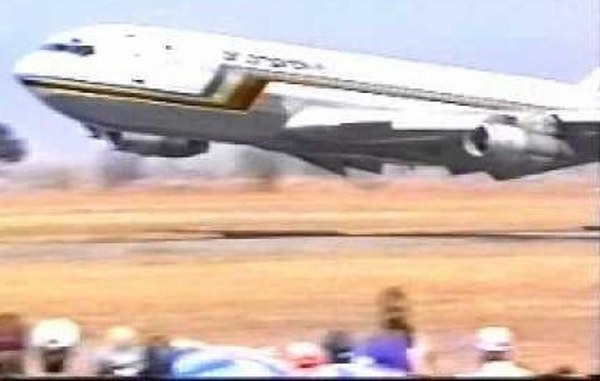 Scores of travellers were left stranded at the Robert Gabriel Mugabe International Airport after an Air Zimbabwe flight destined for Johannesburg failed to take off yesterday morning.

Air Zimbabwe’s marketing and planning manager Runesu Kwaramba confirmed the development to the Daily News, but said it was just a mere delay, as the plane took off later in the day.

“It has delayed, but it has taken off,” Kwaramba said late afternoon.

Asked whether they were going to compensate the passengers who were inconvenienced by the delay, Kwaramba said: “As a matter of policy, we always do. All our passengers that are delayed are compensated depending on their situation.”

Air Zimbabwe has been experiencing viability problems, which has resulted in flight delays, inconveniencing many of its passengers, who are now preferring to travel with other regional and international airlines.

The delays have often inconvenienced some passengers who would need to catch connecting flights to take them to their final destinations.

As one of the underperforming parastatals, economists have always called for AirZim’s privatisation.