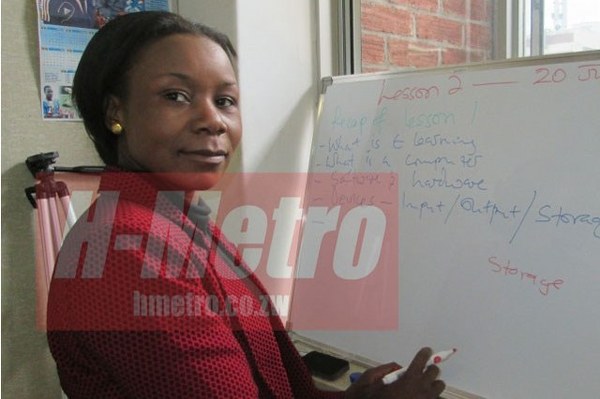 A STONERIDGE man has reportedly volunteered to foot maternity fees and preparation for an unborn child after his illicit affair with a cousin’s ex-wife came to light.

Gilbert Paka, who happens to be the cousin to former Alice Fore’s husband, is alleged to have been in an illicit affair with the latter for sometime before it came to light.

Alice’s current husband only identified as Baba Nalade fainted after he discovered the affair from a WhatsApp conversation, prompting him to suspect that Gilbert was responsible for the pre_gnancy.

“I want to believe that my wife had been seeing Gilbert before she separated with her former husband,” said Baba Nalade.

“The two have been having se_x several times from the WhatsApp conversations. I discovered and I confronted them and we had a family meeting over this issue.

“From the family meeting, Gilbert volunteered to provide money for maternity fees after we agreed to go for DNA tests once the child is born; my wife is eight months pre_gnant.

“Gilbert’s willingness to pay the money raised more questions than answers and from that day we are on separation awaiting DNA tests after she gives birth,” said Baba Nalade.

Audio recordings of the family meeting are in H-Metro’s possession and when contacted for comment, Alice promised to furnish this writer with finer details which she never did by the time of going to press.

Alice, a principal director of a pre-school in Seke’s Unit J suburb, could neither deny nor confirm the allegations demanding to meet the press together with Baba Nalade.

“It was better for you to come here along with Baba Nalade because the story is complicated and I want to believe he is the one who gave you the story,” said Alice.

Gilbert denied the allegations saying Baba Nalade promised to fix him following his meeting with the latter.

“There is no truth in that story but what I know is that this man wants to ‘fix’ me from what he told me and I am aware that every newspaper was told of this story,” said Gilbert.