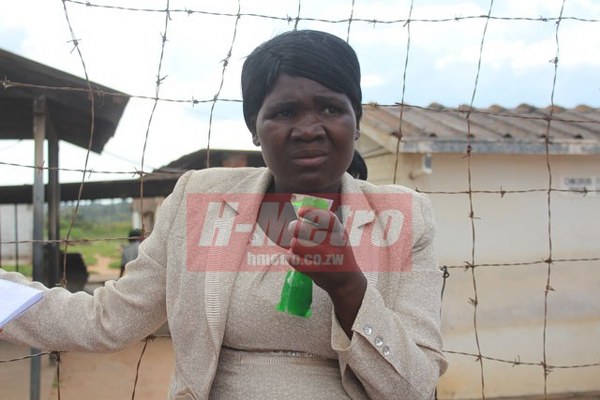 AFTER spending a decade in prison, a Kwekwe woman has been given a new lease of life.

Shylet Sibanda (32) had been confined to the walls of prison for what would appear to be the rest of her life for murder that she committed when she was just 19 years.

She was one of the beneficiaries of the special presidential amnesty which saw 87 Chikurubi female prisoners released from prison.

A total of 3 000 prisoners were given amnesty which was granted by President Emmerson Mnangagwa this month in the new dispensation.

“I was only 19 years old when I was sentenced to life imprisonment,” said Shylet.

“My husband is to blame for this misery that I underwent in prison.

“I helped him kill a man whom I did not know much about. We beat him until he died.

“My husband is also at Harare Central Prison where he was given a death penalty. He is still there awaiting to be hanged.

“I left my son at home who was only seven months old,” said Shylet.

She expressed her joy in being given another chance to meet her family, relatives and friends.

“I am very happy and I would like to thank the President for giving me this opportunity to meet my families again.”

Shylet urged people outside prison not to allow anger to control their lives.

“People outside prison should learn self-control in times of anger.

“Anger can make you do bad things but self-control is the way to go.

“Women should empower themselves and use their hands to put food on the table,” she said.