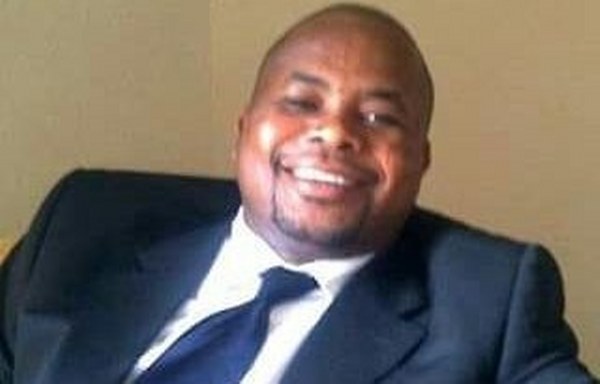 SIKHUMBUZO Ndiweni, vice-president of the Lucia Matibenga-led People’s Democratic Party, has resigned from the party and the People’s Rainbow Coalition over failure by the organisations to meet his expectations and interests of the electorate.

Ndiweni handed his resignation letter to Matibenga on Thursday.

“After some serious and honest soul searching over the events within our party and my formal role and how it has been allowed to play out in the daily activities of the party, I have realised that I am merely a spaceholder in the organisation — one who practically does not seem to value add much to the party,” he wrote.

“I think most like I am a victim of my own expectations due to what I understood my role to entail. Such a realisation can be very damaging and irreparable, believe me … I write to tender my resignation from the position to which I was deployed as well as other ad hoc and standing committees responsibilities, which I had been assigned to with immediate effect as well as membership in the party.”

Ndiweni yesterday said: “Indeed, I have resigned from PDP and the office of the vice-president and with immediate effect. With all due respect to Honourable Matibenga and team, I leave with a clean heart and hope to work together in future, though I feel we failed to make it at this moment, as I felt like a placeholder and not as effective as I should be or as per my potential.”

He said he had learnt a lot and was ready to take on the next step, but hoped to work with Matibenga in future.

“I am honestly surprised by the lacklustre approach taken by people around [PRC presidential candidate] Joice Mujuru. I sometimes think they are around her, but not for her, because if they really supported her presidential campaign there should PRC waves around the Zimbabwe political space, hence, I’m leaving PDP and PRC at this, hour. I won’t stop challenging the junta and all its corrupt ways and I will dedicate my life to the struggle for a better Zimbabwe, an inclusive Zimbabwe for all.”

Ndiweni said he was going into farming in Nkayi, but would be contest for Entumbane-Emakhandeni constituency.
“Definitely, I am going to be on the ballot paper. I am talking to some other parties, I have not yet decided, and I am most likely going solo,” he said.

“You are, hereby, advised that Sikhumbuzo Ndiweni is no longer a member of PDP with immediate effect. All our admin secretaries of our WhatsApp platforms are accordingly advised. The national management shall soon meet to recommend how all the gaps in the national organs of the party will be filled ahead of the serious election campaign which should start in full earnest in April,” he said.