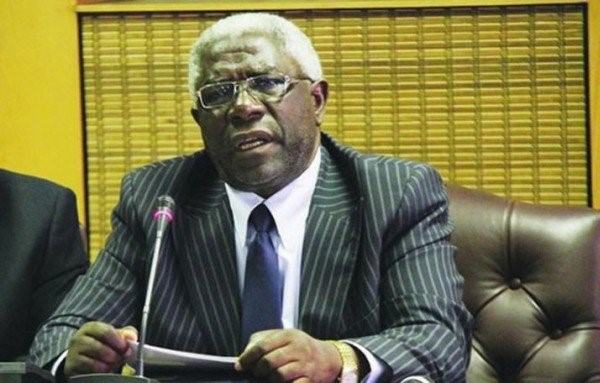 Higher and Tertiary Education minister Amon Murwira has told the Senate that University of Zimbabwe (UZ) vice chancellor Levi Nyagura was never suspended as there are no compelling reasons to suspend him.

Mashonaland West senator Mike Musaka had asked the minister to clarify the issue of Nyagura. “A question was asked in this House regarding … Nyagura’s status. The answer that was given was that his principal does not know and has no information, neither does he have anything? Exactly how does it work?

“It was flighted all over the newspapers that Nyagura is arrested. What exactly can you clarify?”

In his response, Murwira said: “Yes, we have read in the papers that the vice chancellor was arraigned before the courts, so I am not going to comment on the court process.

“What I know is that the vice chancellor . . . is reporting for duty at the university. This is because he has not been suspended because there is no reason why he should be suspended unless proven otherwise.”

The UZ Council took the decision to send Nyagura on paid leave recently.

Nyagura is being accused of illegally facilitating the issuance of a PhD to former first lady Grace Mugabe when her husband was still in office.

While university students had demonstrated against the award, Nyagura’s administration sat on the issue until Mugabe was forced to resign last November following a military intervention that paved the way for Mnangagwa to sweep into power.

After Mugabe’s resignation the Zimbabwe Anti-Corruption Commission (Zacc) sprang into action and began investigations into the awarding of the degree, leading to Nyagura’s arrest.