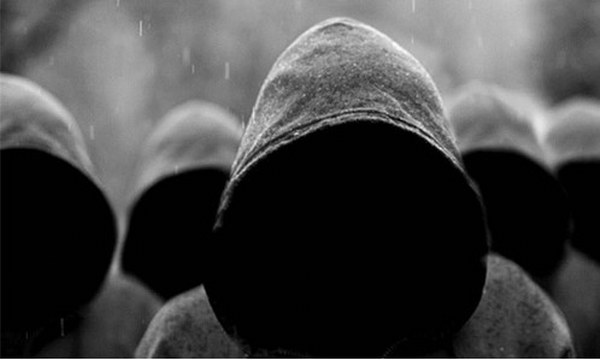 Two female teachers at Kana Mission High School in Gokwe were on Friday sent packing after pupils implicated them in alleged Satanism acts.

Scores of girls have been mysteriously collapsing and acting strangely for the past two weeks.

Most of the victims have swollen bellies, others lost their voices while others complain of headaches and backaches.

The pupils allegedly told their parents and school authorities that the two teachers (names withheld) were initiating them into Satanism.

Some of the affected pupils say they are finding numbers inscribed on their thighs when they wake up in the morning.

Most parents have since stopped their children from attending classes as a result of these strange happenings.

Victims claimed that they were working for two female teachers and three other teachers who once worked at the mission school but have since died (names also withheld).

“The mysterious fainting affects girls only. This is the first time it has happened at this school. Pupils collapse and faint out of the blue and when they wake up, many of them seem confused while others would complain of headaches, others become hysterical and some have swollen bellies,” said one of the parents who refused to be named.

Authorities at the school referred questions to the Ministry of Primary and Secondary Education.

She said a team from Gokwe district education offices was on the ground investigating the reported strange happenings.

“My office has received information on the strange happenings at Kana High School. We have deployed a team which is on the ground investigating the matter. I can’t say much now as we await the outcome of the investigations,” she said.

A village head, whose child is also a victim, said parents demanded the removal of the two teachers who he said had since left the school.

“At a second parents’ meeting held on Friday at the school over the matter, parents asked school authorities and church elders to interview the victims but this was later abandoned after pupils collapsed enmasse,” said the village head.

Last year, eight girls attending Monde Primary School just outside Victoria allegedly fainted under mysterious circumstances during a meeting at their “church” founded by a Grade Seven pupil at the school.

Parents said they suspected acts of Satanism as the victims, all girls, were members of the church named Christ Authority.

News Nelson Bhebhe - 4 July 2020 0
A man from Gokwe is cursing himself after his scrotum got swollen after he failed to restrain his se_xual appetite and got in between...
Loading...