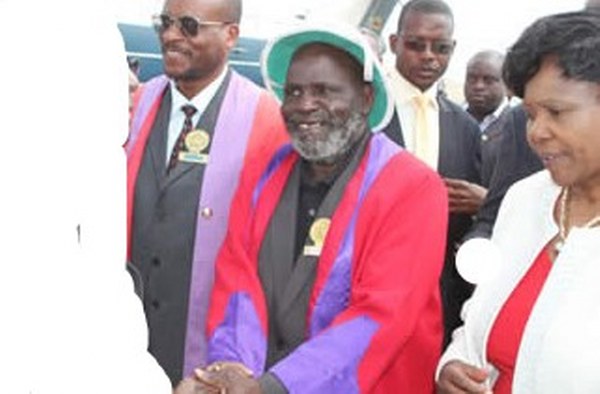 The Movement for Democratic Change (MDC) Alliance president Nelson Chamisa has condemned insulting slogans ahead of 2018 elections saying they are already in power hence there is no need to insult their competitors.

“As MDC we are the new Government hence we should stop insulting slogans, Zvana pasi naMugabe pasi naMnangagwa siyanai nazvo vakazorora kare let us not bother them and waste our time on old people,” Chamisa bubbled with confidence.

Chamisa said traditional leaders were phoning him daily asking if they are going to be remembered in his new Zimbabwe.

“It is very good to note that even traditional leaders know that we are winning the 2018 election, everyday I get phone calls from them asking about remembrance in monetary. That is not an issue all traditional leaders will be paid handsomely because they uphold moral values in our society.”

Meanwhile, many opposition supporters in the rural areas are reportedly intimidated by traditional leaders despite the new dispensation.