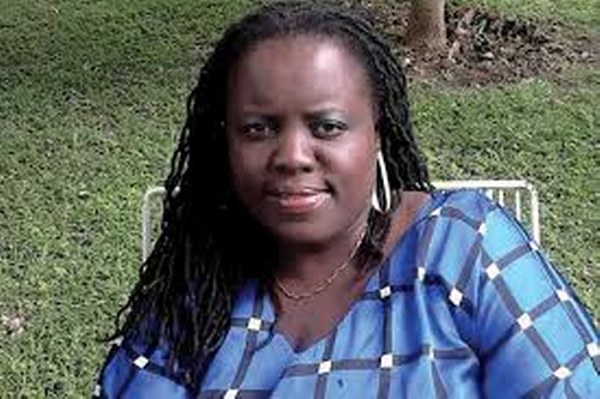 RADIO presenter and Starhiker Consultancy officer, Tilder Karizamimba Moyo is being sued for US$150 000 by three men who were posted on her alleged Facebook Page recently.

The trio of Aaron Kasirori, Tendai Chaparadza and Tafadzwa Maigurira, through their lawyer, Mudimu Law Chambers states that on the March 18 this year, Tilder published a false picture on her Facebook page called Tilder Live Zim Star FM secrets and confessions alleging that the three were murderers known as mabhinya in vernacular who had been arrested for murder in Binga the previous week.

The publication of the three on social media alleging that they were murderers was patently false and targeted at damaging the reputation of them and out rightly tarnishing their character.

“The three men’s reputation has been severely damaged due to the fact that they have respectable positions in their church organisation and the false allegations have injured their reputation among the church members,” reads part of the law suit.

Contacted for comment, Tilder who is employed by Starhiker Consultancy based at Coal House in the capital, confirmed receiving the summons referring questions to her legal practitioner saying it is unfortunate that the Facebook account referred to was not hers.

“I feel sorry for the three who are victims of false Facebook pages opened in my name but for finer details contact my lawyer,” said Tilder.

Her legal counsel was not reachable at the time of going to print.