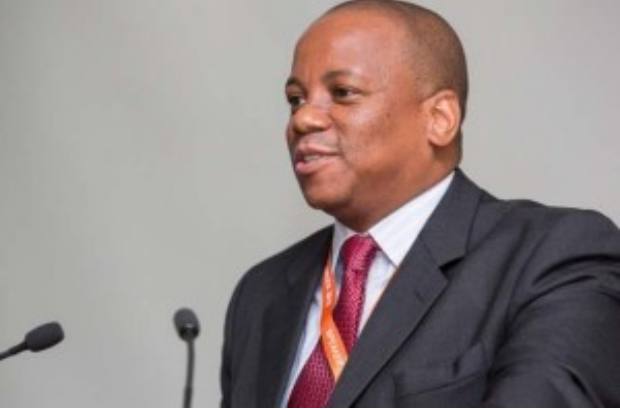 THE government this week relieved the National Social Security Authority (NSSA) board chairman Robin Vela reportedly on the basis that he was no longer resident in the country as prescribed by law.

Labour Minister Petronella Kagonye, in a March 27, letter thanked Vela for his contribution, citing cited Section 8 of the NSSA Act which deals with disqualification from appointment to the board of a State entity.

However, in a statement, Tuesday, Vela seemed to suggest there were other reasons for his firing.

“This morning I received a letter from the Minister of Labour and Social Welfare, Petronella Kagonye, advising me of my immediate withdrawal as member and chairman of the NSSA Board.

“In the letter, the Minister said I was being withdrawn in terms of the National Social Security Act Chapter 17:04 Section 8, (a). Section 8 deals with disqualification for appointment as a member and states: ‘A person shall not be appointed as a member and no person shall be qualified to hold office as a member who – (a)Is not ordinarily resident in Zimbabwe,” Vela said.

“The above allegation is not true as I am resident in Zimbabwe, I hold a Zimbabwean passport, my kids attend school here, my wife resides in this country and I have businesses that I run from here.”

Vela said allegations of his foreign residence “first surfaced in a social media tweet by (Norton MP) Themba Mliswa in which the former Zanu PF provincial chairman allegedly said: ‘Is it fact that Robin Vela is the holder of a foreign passport? How then does he chair the local entity NSSA as a foreigner and how did the CIO miss this out?’”

The now former NSSA board chair said he dismissed Mliswa’s remarks as “social media banter” as his status as a citizen could easily be verified “I never thought anyone could take that seriously”.

Vela said, under his watch, NSSA had made significant strides on issues of corporate governance.

“During my tenure as NSSA board chairman, the authority made significant achievements as reflected by the financial growth in surplus of 638% from $19,5 million in 2015 to $144,2 million in 2017.

“The growth in surplus was achieved through a tight management of operating costs. Over the same period, the authority saw a reduction in operating costs of 18% from $87,8 million to $72,4 million and experienced a growth in investment income of 137% from $22,8 million to just over $54 million in 2017,” said Vela.