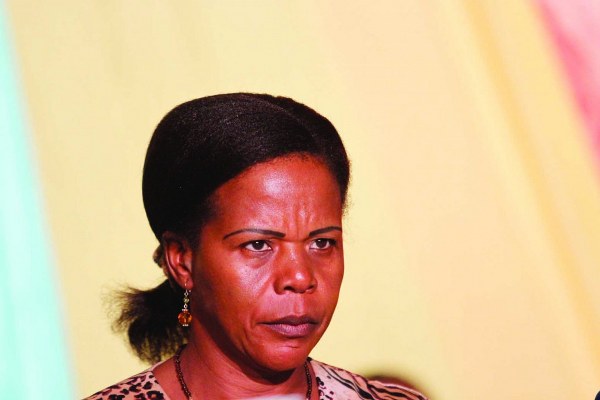 Zanu-PF member of parliament (MP) for Goromonzi West, Biata Nyamupinga has accused Energy Mutodi, an avowed supporter of President Emmerson Mnangagwa of trying to wrestle her constituency from her through intimidation and harassment, ahead of the 2018 elections. In an interview with daily publication NewsDay, Nyamupinga said,

I am going to contest as a Zanu PF member. I am fully, and am 100% a Zanu PF supporter. There have been allegations that I am now supporting Mutinhiri’s NPF, but those reports are untrue. My name is being dropped because there are some people that want my constituency and are on a smear campaign to soil my name.

I am now failing to do my work as an MP because of Mutodi and Anderson Zhangazha, a Zanu PF central committee member, who is eyeing my constituency. Zhangazha is moving around with Mutodi, introducing him as a candidate and they have been threatening me. I now fear for my life.

…I am not scared to contest them in the primaries because I believe in myself. I believe that they are taking advantage of the fact that I am a woman. They even told people at meetings that I am not allowed to campaign, but that is not going to deter me.