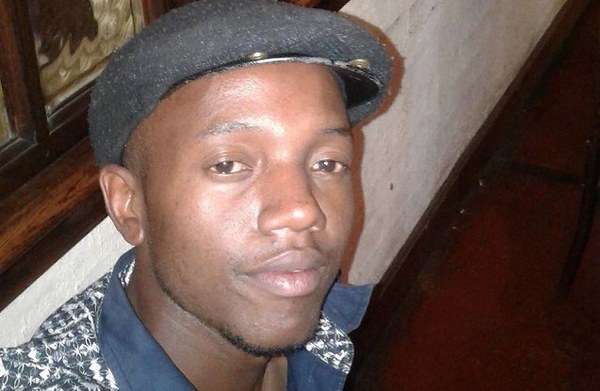 Welcome Ndlovu from Nketa 8 in Bulawayo did not take kindly to rejection from his wife Ruth Ndlovu and he stripped her na_ked before taking nu_de pictures of her.

It happened last week when Ruth returned home from work to find Welcome waiting for her in the bedroom armed with a knife. He forcibly stripped her na_ked and then stabbed her twice on the brea_st in the process taking pictures using his phone.

His intention was to leak the pictures on social media. He then force marched the na_ked wife to his aunt’s house.

Upon arrival he told her to explain what happened as she bled. Before she could utter a word, he pounced on her with fists and open hands threatening that he would kill her if she didn’t take him back.

The abuse went on for hours until Ruth managed to call her brothers who came to her rescue.

She then reported the matter to the police. Welcome has since appeared in court facing physical assault charges before West Commonage magistrate Lungile Ncube.

A medical report was submitted in court proving that Ruth had multiple stab wounds on the chest as a result of the assault.

The matter was postponed to 29 March for the State to gather more facts.

The court heard that Ruth had since deserted her matrimonial home and was now living in fear as Welcome allegedly threatened to kill her.

A medical report submitted in court shows that Ruth had multiple stab wounds on the chest as a result of the assault.