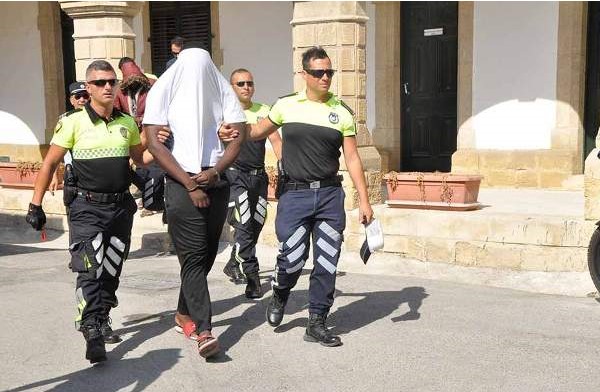 GOVERNMENT is concerned with the arrest of Zimbabwean students in Northern Cyprus, who are not on government scholarships, a cabinet minister has said.

Eight Zimbabwean students were arrested last week for a series of armed robberies and break-ins.

Minister of State Responsible for Government Scholarships in the Office of the President, Christopher Mushohwe told H-Metro that they were concerned about the arrests and were finding ways to assist.

He said the students are not on government scholarships, but since they are Zimbabweans, the government was compelled to assist.

“We are concerned about the students’ plight as they are Zimbabwean citizens.

“The students arrested in Northern Cyprus are not on government scholarship, they went there on a private arrangement on the backdrop that they are getting full scholarships but later realised that they had been deceived,” said the Minister.

“I spoke to the Turkish Ambassador to help us work with the Universities where those students were attending school. This can help us to locate the agents who sent them there, so that they can help in finding a solution,” said Minister Mushohwe.

Turkey controls the Northern part of Cyprus where most Zimbabweans are studying on private scholarships.

Dr Mushohwe said most students are left stranded in countries such as Australia, China, Russia and Canada after receiving fake scholarships, resulting in them engaging in criminal activities to survive and pay for their tuition.

The Minister appealed to parents and students to verify the authenticity of the scholarships before they leave for studies.

“I appeal to parents and students seeking private scholarships to verify with universities abroad if the scholarships are genuine and also to verify if they are offered on 100 percent basis.”

“The problem is that parents and students get too excited that they got scholarships and fail to verify their genuineness. Circumstances like these could have been avoided.” said Dr Mushohwe.

Many international university agents have sprouted in the country offering scholarships abroad which have turned out to be fake. The agents are taking advantage that Zimbabweans enjoy going to school.