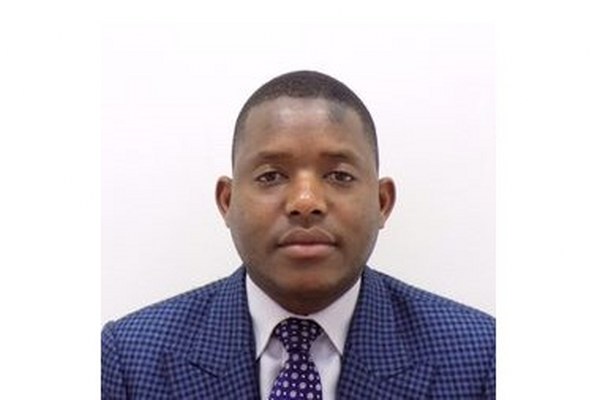 Hundreds of disadvantaged families from Gokwe Nembudziya have benefitted from an initiative undertaken by legislator Cde Justice Mayor Wadyajena in line with efforts to guarantee food security at household level.

Erratic rainfall patterns experienced in the country during the October to December rainfall period severely affected the maize crop across the country exposing many families to the harsh reality of food insecurity.

To safeguard against the resulting effects of this situation which affected areas like Mudzi, Rushinga and Gokwe, Cde Wadyajena undertook an initiative to cushion farmers in his constituency by donating 30 tonnes of rice targeted to benefit over 5000 families.

Addressing hundreds of people in Gokwe Nembudziya, Cde Wadyajena emphasized the need for everyone in the community to benefit regardless of political affiliation since it is a donation from the President.

The emphasis by the legislator puts to shame what opposition political parties have been alleging regarding partisan distribution of food to communities.

Zimbabwe has received inadequate rains in some parts of the country hence affecting yields for this season while other ecological regions had enough rains to guarantee bumper harvest.