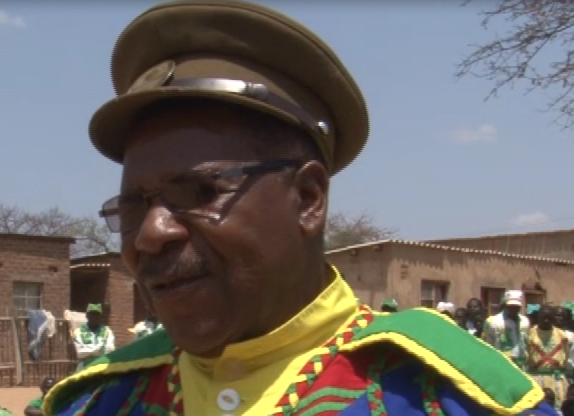 Churches have been urged to defend the gains of the liberation struggle by voting for the ruling Zanu PF party in recognition of its role in bringing both independence and promoting freedom of worship in the country.

Thousands of Jekenisheni church members gathered at Maunganidze in Chipinge to commemorate the death and resurrection of Jesus Christ. 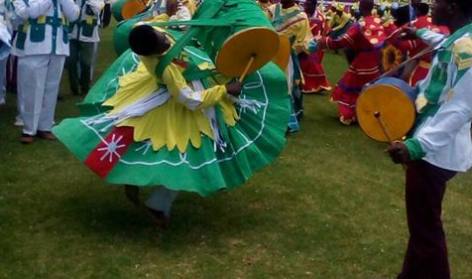 He said the freedom of worship and independence brought by the Zanu PF government should be the major driving force for Christians to vote for the ruling party in the forthcoming elections.

Zanu PF Politburo member and Secretary General of the Zimbabwe National Liberation War Veterans Association, Cde Victor Matemadanda spoke on the importance of Easter to the Christian community and the need to respect church authorities.

He said there is need for the church and the ruling party to support each other, highlighting that such a close relationship started before independence.

The highly organised drum beats and dances made the Jekenisheni church gathering unique and entertaining.