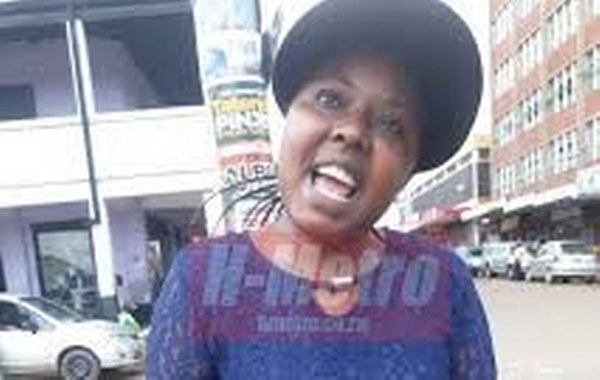 A HATCLIFFE woman is reportedly receiving maintenance from two men.

Theresa Chikete, 35, is at odds with her former husband Jackson Madanhi, 45, for receiving maintenance for one of her children from another man Elisha Gunha.

The two separated seven years ago and Theresa approached the Harare civil court for child support.

Jackson discovered that one of the two children is using another surname Gunha at school, raising questions about the paternity of the child benefiting from his salary.

“I separated with Theresa seven years ago and we were blessed with two children but I smelt a rat after her refusal to allow me to take one of the children for holidays,” said Jackson.

“She only allows me to take the younger child for holidays and this forced me to secretly visit the school and that is where I discovered that the child was using another surname which is neither her maiden surname nor mine.

“I confronted her over this and she never showed any remorse and this affected me that I asked her to go for DNA tests but she is refusing.

“I feel betrayed, I suspect that Theresa is receiving maintenance both from me and the other man named Ncube Gunha if not mistaken.

“Theresa has been working as a nurse in Beitbridge by the time we got married and I want to suspect that she cheated while working there,” said Jackson.

H-Metro tracked the one Ncube and discovered that his real name is Elisha Gunha and he confirmed that his surname is being used by one of Jackson’s children after Theresa asked him for monetary support.

“Theresa is just my friend there is no love relationship between us,” said Elisha.

“I am the one who is supporting this child from school fees to clothing as an individual after Jackson’s wife indicated that her husband was failing to support the child.

“It is true that the child is using my surname at school although she has a birth certificate showing Jackson’s name,” said Elisha.

Theresa confirmed receiving support from both Elisha and Jackson saying she changed the child’s surname after Jackson took time to support the family.

“One of my children is using Elisha’s surname because Jackson at one point neglected me forcing me to leave him while I was pregnant,” said Theresa.

“Elisha is not the father of the child but is just helping me financially.

It’s a long story my brother I will find time to visit your office and explain how I came to allow this child to use another surname.

“I was not truthful in filling maintenance forms at Civil Court where I applied using Madanhi when at school the child uses another name.

“As for examinations I will see what to do when the time comes,” said Theresa refusing to answer further questions.