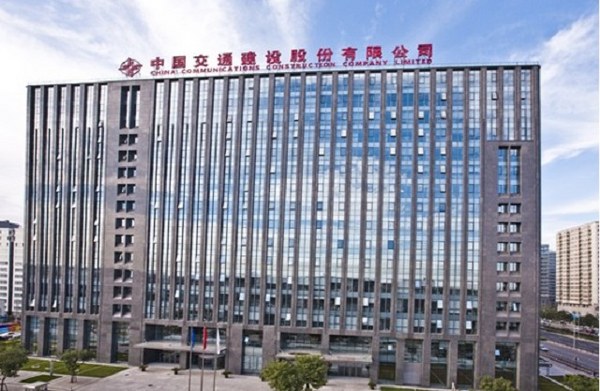 Speaking during a tour of the company here this morning, the President said Zimbabwe’s infrastructure was 18 years behind due to Western sanctions, stressing that companies such as CCCC could transform the situation for Zimbabwe.

“Yes, as a Government we do not have adequate resources to finance these projects but I believe you (CCCC) can access funding….l feel this is the correct place. The ball is in your court to come and partner Zimbabwe.

The Chinese firm immediately acceded to the request and said it would come to Zimbabwe.

“Yes, indeed our company will establish a branch in Harare as soon as possible,” said CCCC chairman Liu Qitao.

CCCC is involved in investment, design and construction of highways, railways and airports. It has more than 50 wholly-owned subsidiaries