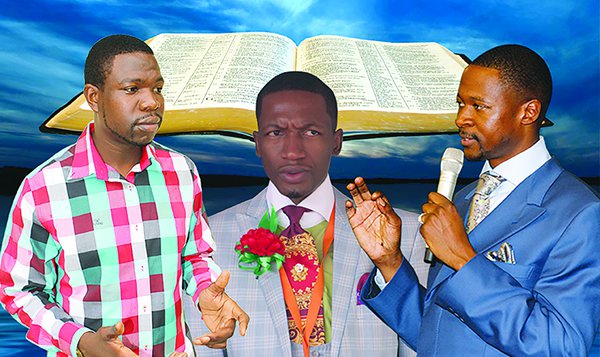 This follows the outrage expressed by many viewers who though unsolicited prophets programs were taking precedence over other important programs on TV.

ZBC acting head of radio services Mr Albert Chekayi has confirmed the latest developments stating that the broadcaster was pausing all prophet programs in order to asses if they were not infringing on the rights of the audiences.

“What happened is we have temporarily suspended the programs to allow us to have a re-look considering the many compalints we have received from the public who are the owners of the radio stations since we are a public broadcaster,” Chekayi said.

“This decision was taken by us…we are answerable to the listeners. Remember, a public broadcaster does not just target profits but the interests of those who pay licenses. Once the process is complete, it will inform us what steps to take,

Star FM listeners have complained about the influx of prophet adverts, with listeners ranting their frustration.

The general sentiment is that the station is no longer people oriented but have opted to pursue money from prophets instead.