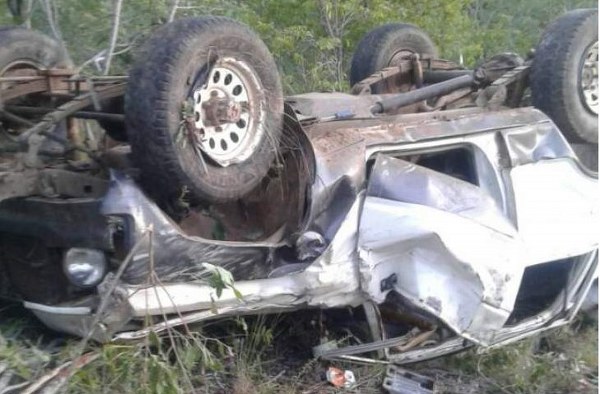 Sources close to investigations allege Chisunga failed to negotiate a curve and his white Toyota Land Cruiser overturned near Bakasa communal land injuring eight passengers on board and he died on the spot. 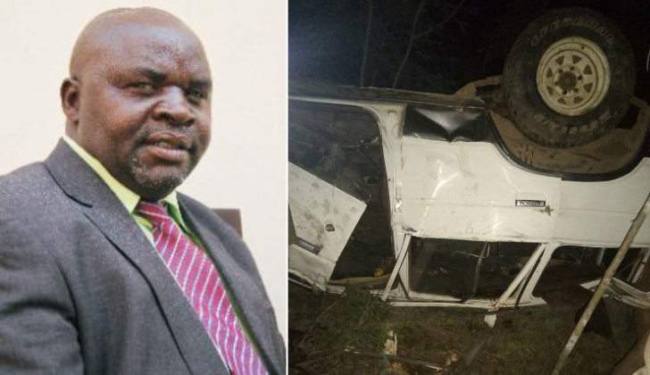 The injured are reportedly being treated at Guruve general hospital and are all in a stable condition.

“Chisunga was thrown out of the overturning vehicle and died minutes after the accident; his body has been carried to Guruve mortuary,” said the source.

Mbire legislator Honourable Douglas Karoro confirmed the incident and said they have been robbed of a unifier.

“We have lost a unifier and a straight forward community leader,” lamented Honourable Karoro.

Efforts to get a comment from Mashonaland Central police spokesperson Inspector Milton Mundembe were futile.

“We have lost a real igwe who was impartial and refused to be used for political gains by ZANU PF for many years,” he said.