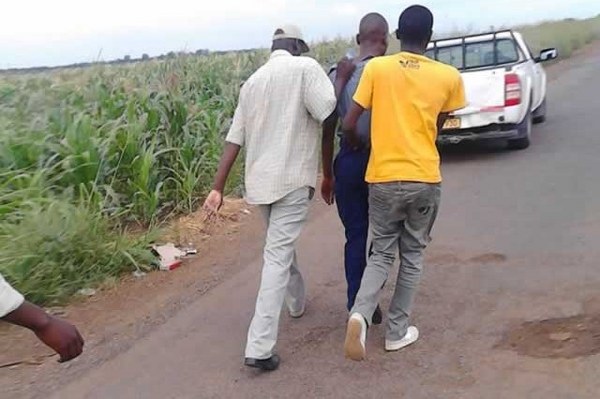 Claudious Mazvimba (35) and Blessmore Mushayahwaro (30) were not asked to plead when they appeared before magistrate Tilda Mazhande, who granted them $50 bail each and remanded the matter to May 2.

It is the State’s case that sometime between August and October last year, Mazvimba and Mushayahwaro connived with other fellow traffic officers, who are still at large, and obtained various fake Z69J books, which they used to book unsuspecting traffic offenders.

It is alleged they would then pocket the money that they would have received, defrauding the State. The State alleges as required by the police administration procedure, traffic completed dockets can only be filed after attaching the pink triplicate copy from a receipted Z69J book and in all these cases, Mazvimba, Mushayahwaro and accomplices misrepresented by attaching a fake pink triplicate copy, which they would have receipted from their fake Z69J books, which were never obtained through the normal police administration system.

It is alleged on the strength of the fake pink triplicate copies the duo and their accomplices would submit their completed dockets to their authorities for closure and filing.

The two were arrested after an audit was carried out on the books.