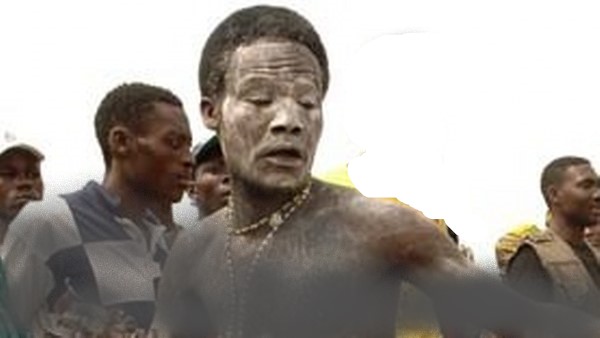 A Harare court was left speechless when a man facing charges of culpable homicide and driving without a licence got possessed by a spirit during the proceedings.

The unlicensed suspect allegedly caused an accident when he lost control of the bus he was driving and hit a fellow motorist who died as a result of the injuries she sustained.

Moses Blackwatch who hails from Highfields began to act strangely, refusing to sit on the court bench and sat down taking snuff.

The magistrate postponed the case after the drama and inconsistent statement given by the suspect.

However when the case returned to court on Wednesday, a soberly Blackwatch pleaded guilty to driving without a licence but denied the culpable homicide charge.

He was remanded in custody to a later date for continuation of the trial.