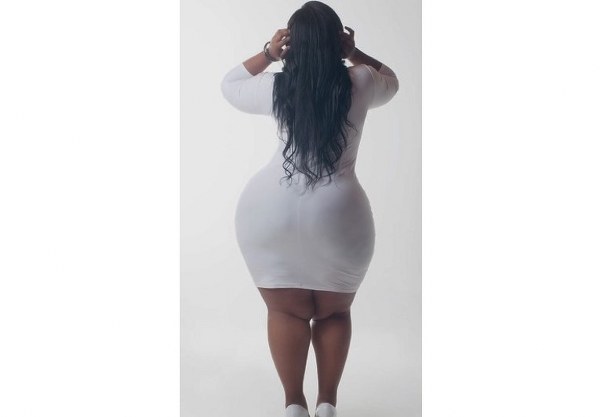 A woman from Zimhovha area in Zaka under Chief Ndanga is reportedly denying her husband s_ex over unpaid lobola saying the outstanding bride price was meant to pay for s_ex.

Zivanai Murefu said each time he wanted to have s_ex with his wife of five years, Miriam Manyonga, she refuses saying she could not sIeep with him until he paid bride price in full.

Murefu said the mother of his two children severely deprived him of s_ex despite the fact they were sharing the same bed and blankets adding that sometimes she suggested that he pays her for every s_ex encounter.

According to a source privy to the couple’s inti_mate details, Murefu is set to make the disclosure while testifying against Manyonga at Chief Ndanga’s traditional court where the matter is set to be heard in two weeks.

“In a matter that is set to be heard at Chief Ndanga’s court Murefu is accusing his wife of depriving him his conjugaI rights despite the fact that they are customarily married.

“Murefu claimed that whenever he wants to have s_ex with his wife she refuses saying she could not sIeep with him until he pays the bride price but he cannot afford it at the moment.

“Murefu also complained that at times when they want to have s_ex his wife starts complaining that there is no food in the house or she needs new clothes yet it’s a gimmick that he should pay her before they sIeep together,” said a source who requested not to be named.

The source further said Murefu decided to approach Chief Ndanga’s traditional court because he was tired of his wife’s commands that since he hasn’t paid lobola he should pay her for every s_ex encounter.

Contacted for comment, Chief Ndanga confirmed receiving the matter but said he was not at liberty to comment about it until the parties involved appeared before him.

“Although I received details to that effect I will only be able to comment about them after the parties involved appear before my court.

“This is because sometimes the parties will decide not to come to my court and seek recourse at family level,” said Chief Ndanga.

News Muza Mpofu - 10 July 2021 0
Air Force of Zimbabwe (AFZ) pilots have been commended for averting a major accident after an emergency landing with their Mi-35 helicopter gunship in...

News Muza Mpofu - 9 July 2021 0
TEACHERS’ unions have called on the government to defer schools opening to August or until the COVID-19 infections have subsided, saying going ahead with...
Loading...