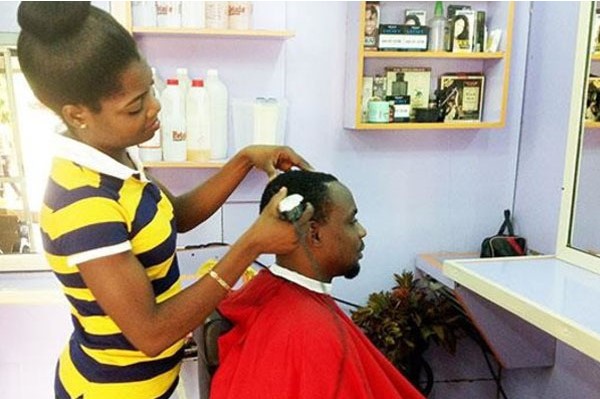 PEOPLE who have their hair cut at salons are at high risk of contracting HIV through sharing barber clippers, the National Aids Council (Nac) has warned.

Corroborating findings of a study published by the South African Medical Journal recently, a senior Nac official acknowledged that there is significant contamination of barber hair clippers with blood and blood-borne viruses.

The doctors concluded in the study that there is a need for public education on individual clipper ownership as is the case with a toothbrush.

Nac monitoring and evaluation director Mr Amon Mpofu said since cuts during a haircut or shave are inevitable, chances of infection are high.

“HIV is transmitted through fresh blood hence if anyone sustains any cut during the use of the clippers and there is blood, it can remain on the piece of equipment. If another person uses the same clipper and there is also breakage of the skin, he or she can get infected,” said Mr Mpofu.

“We encourage barbers to invest in sterilisers and numerous clippers so that they don’t use the same for all clients. They should use a single clipper on one person and sterilise it before it can be used on the next person.”

He encouraged members of the public to rather carry their own clippers to the salon rather than risk getting infections.

“It is almost like using one razor blade. Though HIV does not exist in dead blood, they cannot take that risk. When blood cells die the HIV virus dies but we encourage members of the public to be cautious and ensure they only use sterilised clippers or carry their own,” added Mr Mpofu.

It has been a long held public opinion that sterilisers at most barber shops in the country do not work.

“They put the clippers under ordinary light to make you think they are being sterilised. Those things should have UV light to kill the virus,” said Ms Eunice Mkhize from Bulawayo.

The journal article entitled, Blood and virus detection on barber clippers says most men still prefer the clean shave impabanga or zuda worn by the majority of black African men, which is also part of certain cultural rituals.

“This study confirms that there is significant contamination of barber hair clippers with blood and blood-borne viruses. Hepatitis B was detected with enough DNA copies to pose a risk of transmitting infection,” reads the study.

“Further studies to investigate barber clipper sterilisation practices and whether the clean-shave hairstyle is an independent risk factor for HIV, HBV and hepatitis C virus infections are warranted.”

Zimbabwe recorded 40 500 cases of new HIV infections in 2016 with the country’s southern region contributing 59 percent of them.

According to statistics released by the Ministry of Health and Child Care in the HIV and Aids Estimates Report for 2016, there were approximately 36 700 new HIV infections that occurred among adults and 3 900 among children in 2016.