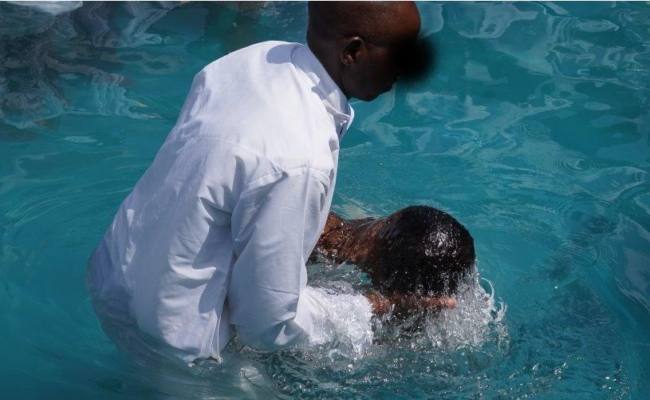 LEADER of the New Johane Masowe eChishanu Church in Epworth near Harare yesterday appeared at the Harare Magistrates’ Court, facing a culpable homicide charge after he allegedly drowned a congregant during a baptism ceremony in Domboshava.

Prophet Masimba Chirayi (37) was not asked to plead when he appeared before magistrate Tilda Mazhande, who remanded him in custody to April 30, pending finalisation of investigations.

It is the State case that on April 14 at Nyaure River in Cheza village, Chirayi was baptising and cleansing members of his church in a river and he submerged the now-deceased, Wendy Masuka, in the pool where she allegedly drowned.