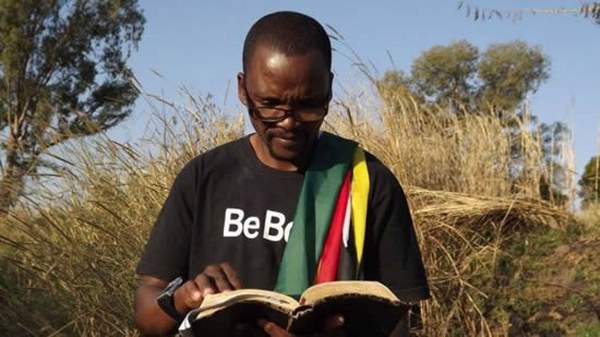 Pastor Patrick Mugadza has claimed that there is a link between the prophecy he made that Robert Mugabe will die and his removal in November through Operation Restore Legacy. Mugadza is running for the Kariba parliamentary seat under the United Democracy Movement banner.

Responding to a question during an interview on Monday on whether the electorate will take him seriously considering that the prophecy did not come to pass, Mugadza said God had His own reasons for prolonging Mugabe’s death. Said Mugadza:

I said Mugabe will die on October 17 2017 if he does not go before God and ask for forgiveness. I said these words on 13 January 2017. Unfortunately people do not consider that there were conditions attached, because I said Mugabe will not die if he goes before God. Five days before the 17th of October I told people that God had postponed Mugabe’s death for reasons best known to Him.

The reasons are what we saw that a month later Mugabe was removed from power. That development can be linked to the death prophesy I made with Mugabe’s removal symbolising a political death of some sort. People are contacting me saying ‘Pastor you had seen. Only that you had seen Mugabe’s physical death.’ There are people who have seen a link to Mugabe’s removal and the prophesy I made. I was the only one who made a prophesy closer to what happened to Mugabe in November.