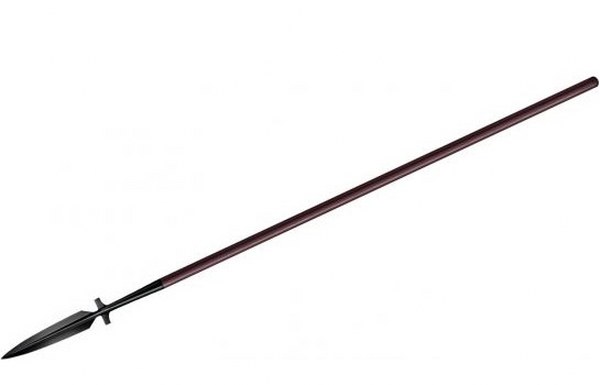 A woman is battling for life at Mberengwa District Hospital after she was stabbed in the head and shoulder with a spear by her husband following a misunderstanding after she refused to give their HIV-positive child anti-retroviral treatment (ART). The man (name withheld to protect the minor) of Mberengwa under Chief Mposi’s area appeared before Mberengwa resident magistrate Mrs Evia Matura facing attempted murder charges.

He was not asked to plead and was remanded in custody to tomorrow.

For the State, Ms Shayanowako alleged the couple together with their daughter were diagnosed of HIV on a date unknown to the prosecutor.

Ms Shayanowako said they were all initiated on ART.
She said last Tuesday, the accused went for a beer drink and left his wife (also name withheld) and child at home and instructed her to give their child medication before she retired to bed.

At around 10pm, the court heard, the accused returned home and found his wife sitting in the kitchen and asked her if she had given their child medication.

Ms Shayanowako said the woman told the husband that she had not done so, but did not state the reason.
This infuriated the accused and a heated argument ensued where the latter accused his wife of refusing to give their daughter medication so that she would die.

The court heard that during the heated argument, the accused drew a spear and stabbed his wife on the shoulder and several times on the heard and she collapsed.

She was rescued by neighbours who rushed her to Mberengwa District Hospital where her condition is said to be critical.
She has since been referred to White Hospital in Zvishavane.

The matter was reported to police leading to the accused’s arrest.

News Muza Mpofu - 25 October 2020 0
THE wife to the man alleged to have been caught ki_ssing and care_ssing MP Joseph Chinotimba’s second wife pleaded for forgiveness soon after the...

News Cynthia Goba - 25 October 2020 0
THREE Zaka siblings aged 15, 12, and 10 have been arrested after they axed a soldier who had allegedly attacked their mother during the...