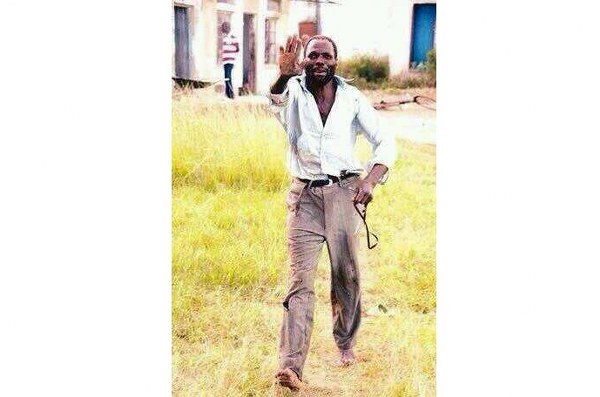 PERENNIAL presidential aspirant, Egypt Dzinemunhenzva yesterday said he had secured the $1 000 registration fee required by the Zimbabwe Electoral Commission (Zec) and was confident of contesting in this year’s elections after pulling out at the last minute in previous polls due to financial challenges.

Dzinemunhenzva, who leads the African National Party (ANP) said he had already secured 12 signatures from the three Mashonaland provinces and Harare and will proceed to the remaining six provinces so that he could file his papers with the nomination court, once President Emmerson Mnangagwa proclaims the election dates.

“I will contest and about the money, I have the $1 000 required by the Zimbabwe Electoral Commission for all presidential candidates,” Dzinemunhenzva said.

“My party will also contest in senatorial, parliamentary and council elections this year. We are now receiving CVs and would like to inform all our party members willing to contest to submit their CVs before May 7.”

He said CVs for all members who wanted to contest should be accompanied by a police clearance because the party was not taking people with criminal records.

“We don’t want criminals and people who are corrupt, people wishing to contest should have a clean record,” Dzinemunhenzva said.

He said he was confident of defeating Mnangagwa, claiming the Zanu PF leader had failed to stamp out corruption in government.

This will be the third time Dzinemunhenzva is contesting in the presidential polls.

He lamented violence by Zanu PF supporters whom he accused of vandalising his tractor at his Hwedza growth point headquarters and diverting customers coming to his grinding mill in order to sabotage him.

Dzinemunhenzva, who is now constructing a private college at the same business centre, the E.D Dzinemunhenzva Tsangadzaoma College, said such violent tendencies will not deter him from toppling Mnangagwa.