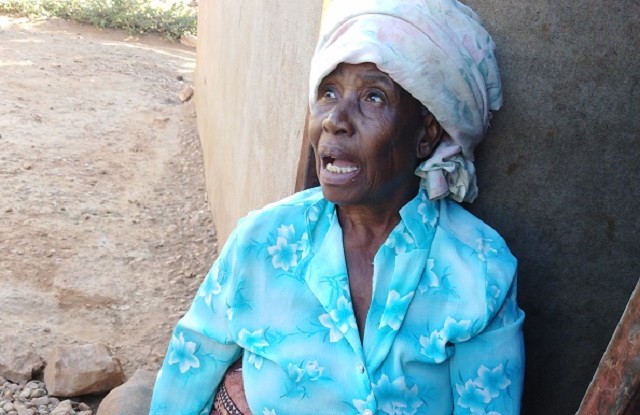 HOME of no rules!

A year later, she is realising that letting her daughter’s boyfriend move in to stay with them was the biggest mistake as he now insults her for running a home without rules.

Themba Nkomo, after being allowed to co-habit with his girlfriend at her mother’s home reportedly lost respect for Esther Tshuma and insulted her with unprintable words every time she tried to reprimand him.

Nkomo never respected his mother-in-law as he accused her of being a failed mother.

Tshuma’s efforts to evict the useless man from her house hit a brick wall as her daughter always asked her to forgive him claiming he was the only man she loved.

However, she failed to cope with the a useless son-in-law who expected her to support him as he was unemployed.

When this man moved to my house, I tried to talk to my daughter, but she never listened.

Ever since we started staying with him, we did everything for him as he would just come eat and spend the whole day sitting at the shops drinking beer.

When he returned home, he would then start shouting and insulting me mentioning my body parts said Tshuma.

She made it clear before the courts that she wanted Nkomo out of her house before end of day and her daughter was also fed up.