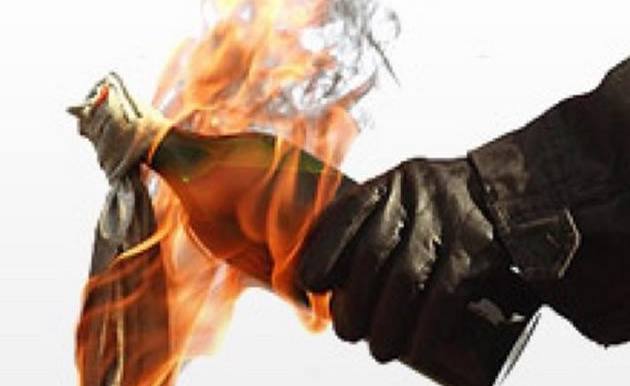 A 40-year-old Gweru man is in the dock for dousing his girlfriend with paraffin and setting her alight over infidelity.

It is the state’s case that Muringani went to his girlfriend Priscilla Munyanyi’s house, with supper but could not find her. It is alleged that he went to the shopping centre that evening and saw the girlfriend at Batanai night club flirting with another man and did not say a word.

He then went to her house the following morning and found her sleeping.

The court heard that Muringani confronted her on why she was not quitting her clubbing habit.

It is alleged that the accused was fuming with anger, ranting about how he struggles to pay her rent and yet she still frequented bars.

Munyanyi testified that she was no longer interested in him because his previous girlfriend was threatening her though text messages.

She said she was a hooker before they met and she was doing business when he saw her at the shops.

“When he came to look for me I had gone to do old business that I was doing before we met. I was into pr0stitution and it was the only way I could feed my children,” said Munyanyi.

It is alleged that Muringani was ranting on and on but Munyanyi instead ignored his tantrums and continued with her sleep. He then went on to pour paraffin on her head and lit a match and fled leaving her burning. She managed to dose off the fire with water but she had been bruised with fire burns.

She was rushed to Gweru Provincial Hospital and that is when Muringani was arrested when he visited her.

He however denied the charges saying that she wanted to kill herself because he wanted to leave her.