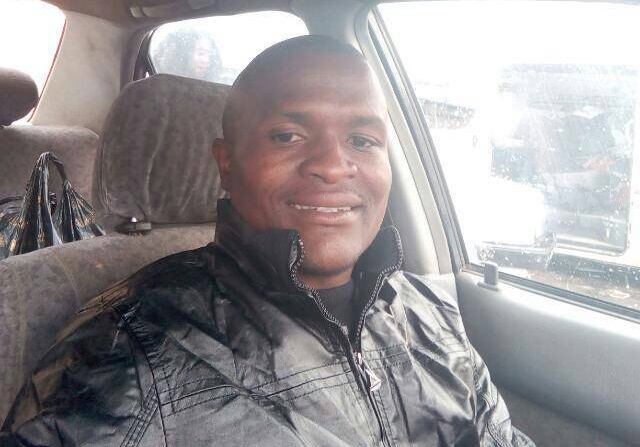 A SOLDIER from Bulawayo died in South Africa last week after he was shot by an unknown assailant after he resisted a robbery attempt leading to an argument in a supermarket.

Sergeant Phakamile Ncube (33), who was based at Two Brigade, Magunje Primary School, died last Monday afternoon after being shot outside Discount Foods shop at Hillbrow.

His wife Ms Nokuthula Dube, a teacher at Induna Primary School and four children stay at Induna Barracks in Bulawayo.

The Chronicle visited some of his family members at his grandfather’s house in Mzilikazi suburb yesterday and they were still trying to come to terms with Ncube’s tragic death.

His aunt, Ms Busisiwe Mhlambi, said Sgt Ncube had visited South Africa a few days before his death to buy groceries and clothing for his family and was set to return home on the day he died.

“We’re still shocked by what happened to my nephew. He was still young and didn’t deserve to die in this manner. It’s unfortunate that he was alone when the shooting incident occurred but witnesses said he caught a stranger dipping his fingers into his pockets while he was in the shop.

She added that Ncube paid for his groceries, including a shopping bag, where he wanted to pack his groceries and left the shop but the man followed him and shot him in the neck.

“According to the witnesses, he bled heavily after the shooting and lost a lot of blood. Police officers and members of the public nearby could not help him as they had no medical equipment. They said he died about an hour after the shooting,” said Ms Mhlambi.

South African online media is awash with gruesome pictures of Sgt Ncube lying on the ground with blood flowing from his neck.

“It’s really devastating that this man decided to kill my brother over a petty issue. We’re still trying to come to terms with his death. A report was made to the police and we’re hoping that police in South Africa will find the culprit and arrest him.

“We understand that what happened was captured on CCTV at Discount Foods,” said Ms Ncube.

The Zimbabwe National Army (ZNA) confirmed Sgt Ncube’s death and described him as a hardworking and dedicated soldier.