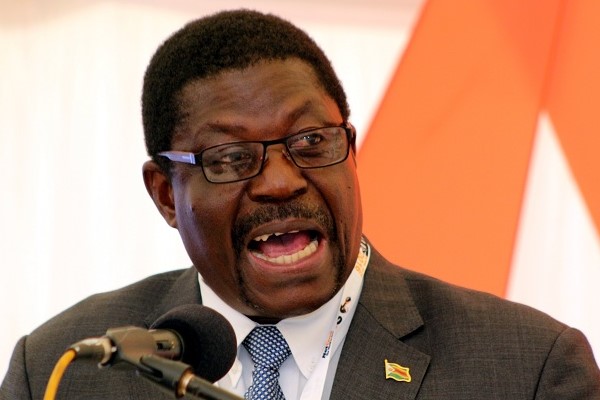 The Industry and Commerce minister, who is reportedly a cousin of the former first lady, Grace Mugabe lost the election to Mangwiro, who hails from Chikomba West and is also President of the International Diabetes Federation for Africa Region.

Mangwiro’s activities in the constituency before the primary elections landed the local Headman for Madamombe, Simbarashe Nhopi in trouble with Bimha who allegedly accused him of dabbling in politics by allowing Mangwiro to fund the construction of Police quarters at Madamombe base and the electrification of Madamombe Clinic.

President Emmerson Mnangagwa is on record saying that there will be no sacred cows within the party and no bigwigs will be protected during the party’s primaries.

“Let the leaders come from the people. No one will be protected and those who want to contest, contest and the party will field the winners,” said President Mnangagwa.

Bimha is one of Zanu Pf’s political heavy weights elbowed out in the just ended primary polls marred by challenges some of which included violence, logistical challenges, vote buying and allegations of rigging and ballot stuffing.

Gogo Mashasha who was found with husband’s badly decomposed corpse in...

2 men in trouble after being caught with mbanje worth $162...