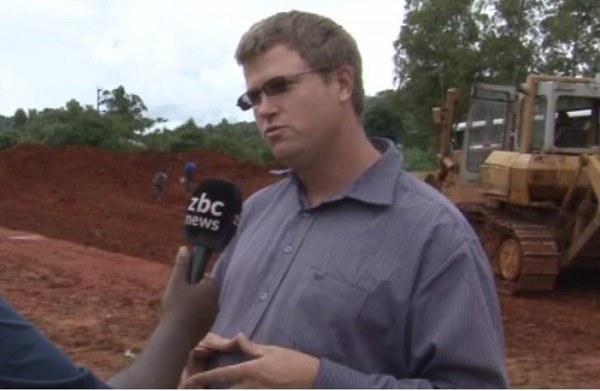 The wining candidates commended the party supporters for resoundingly participating in the primary elections pledging to reciprocate the favour by working for the people’s interests.

“We thank the electorate for voting peacefully in our favour and we promise to represent their interest,” said Cde Sacco and Cde Matsikenyere.

Chimanimani elections presiding officer Cathrine Magaya commended the people of Chimanimani for successfully holding the primary elections and urged them to continue working together for the good of the party and the country.

“We are happy that we managed to hold credible elections in Chimanimani despite ballot paper challenges that delayed the holding of the elections by a day,” said Magaya.

The completion of primary elections now mean the winning candidates start preparing for the harmonised elections expected in the next few months.

A white farmer Joshua Sacco has links to top political leaders. He was once described by Robert Mugabe as being the last white man standing in ZANU PF.