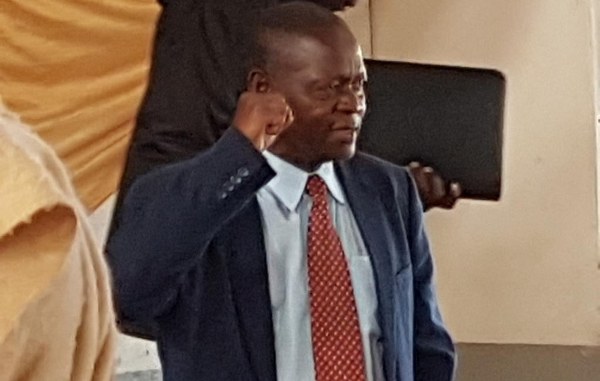 Minister of Provincial Affairs for Matabeleland South Abednico Ncube is reported to have suffered a temporary seizure when news was broken that he had lost the Gwanda South constituency ZANU PF primary election.

Highly reliable sources close to the Minister told us that Ncube went down when he was told that he had lost the election to radio personality Omphile Marupi.

According to the sources, the Minister was rushed for private medical attention where he regained consciousness to face the realities of his loss.

Reports from the town also indicate that the gloom in the Ncube family worsened when his son Emmanuel also lost the Gwanda Central local government election to incumbent Mayor Councillor Knowledge Ndlovu.

The two were last week involved in a horrific physical engagement when Ndlovu accused Emmanuel of busing in people to vote in the ward primary election.

Efforts to get a comment from Ncube or officials within the Gwanda ZANU PF offices were futile.