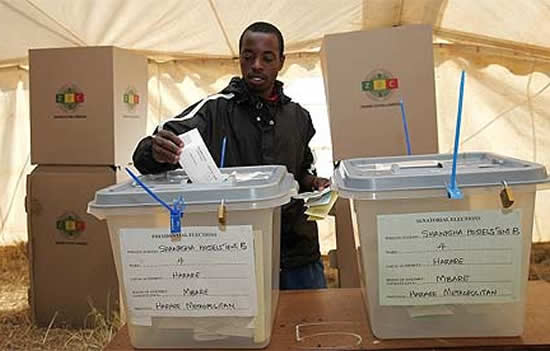 Mpofu was hounded out of the state broadcaster in 2002 allegedly being caught in a “compromising” position with a young man at Harare’s then popular Tipperary Restaurant and nightclub. 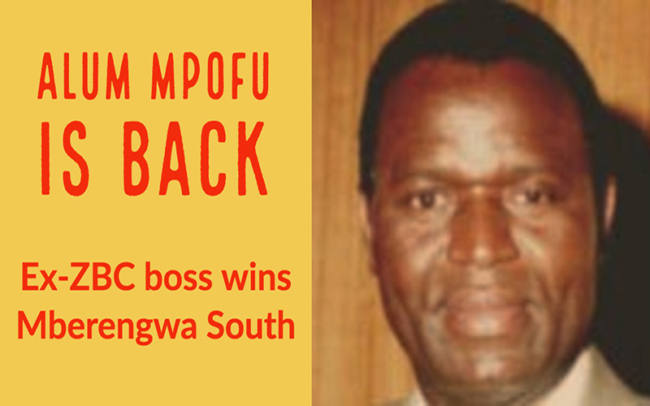 The facility was then owned by Pearson Mbalekwa who was a Zanu PF MP at the time.

Security guards spotted the alleged incident and immediately arrested Mpofu, chaining him to a fire hose.

A sobbing Mpofu reportedly told Mbalekwa’s son, who was in charge at the club that night, that he was the ZBC chief executive and a friend of his father. Reports said the senior Mbalekwa was then called in and guards freed Mpofu.

He had been head hunted a year before by then Information Minister Professor Jonathan Moyo from the South African Broadcasting Corporation (SABC) where he held a senior managerial post.

Under former president Robert Mugabe, Zanu PF was known for its tough stance against homosexuality.

Meanwhile, career politician and cabinet minister Jorum Gumbo will stand in the Mberengwa West constituency after romping to a convincing victory against Adam Ncube.

Gumbo who is currently the transport minister secured 3,968 votes while Dube amassed only 1031 votes.

The transport minister has been in the spotlight in recent months over his involvement in the shady Zimbabwe Airways deal.

Another heavy weight to fall by the way was former mines deputy minister Fred Moyo who lost to Cuthbert Mpame.