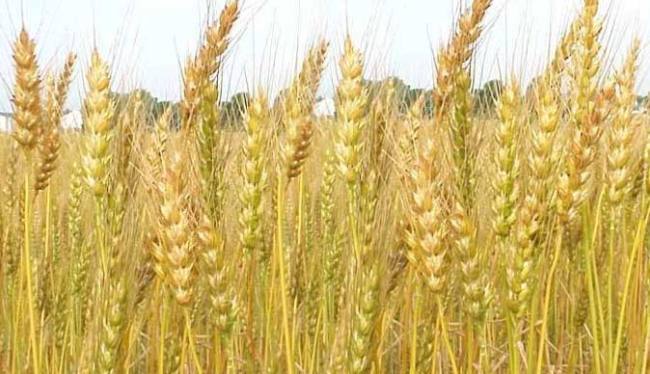 GRAIN Millers’ Association of Zimbabwe (GMAZ) will next week send a 12-member delegation to Canada to sign a 200 000-tonne wheat deal, amid reports that the country’s granary is depleting.

Addressing journalists in Harare yesterday, GMAZ chairman, Tafadzwa Musarara said although there was no need to panic as the situation was under control, the country was left with wheat reserves for 90 days.

“We are sitting on a 90 days’ supply and that means the imports will be coming in before we run out. There will be a smooth changeover from local to foreign wheat,” Musarara said.

“Following the government’s policy of Zimbabwe is open for business, I am pleased to advise that we are currently working with the Canadian Embassy, which is in the world’s top five of wheat producers,” he said, adding the delegation will travel from May 12 to May 22.

The delegation will be meeting Canadian government officials, wheat farmers and bakers.

Musarara said previously they were using a lot of money to engage third parties to buy wheat for the country since relations between Zimbabwe and wheat producers in western countries were frosty.

He, however, said because of the “Zimbabwe is open for business” mantra, the situation has normalised and there was no need for third parties anymore.

The GMAZ chairman said there was no country in Africa that had the capacity to grow sufficient wheat for itself and so far they had since mobilised funds for the importation of 80 000 tonnes.

“We have NGOs with money coming to Zimbabwe, so we will pay their Zimbabwe obligations and they pay our international suppliers of wheat and that match facility will require the exchange control approval.