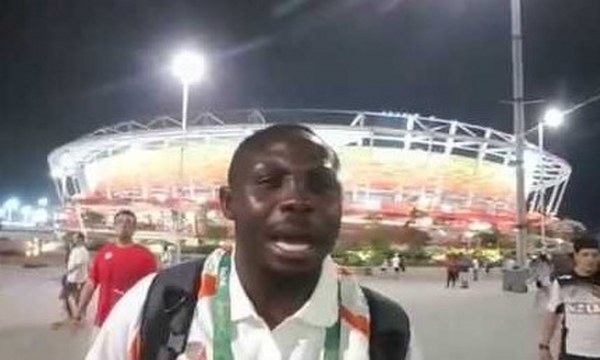 Star FM sportscaster Spencer Banda says he was assaulted on his way from HIFA where he attended South African songstress Lira’s show. He denies allegations that he was having an affair with a married woman whom he claims supplies socks for his rugby team.

I was on my way home from Hifa then I decided to pick up my teams order yema rugby stockings. As i was waiting for my parcel on the road a car parked in front of mine and from it came out 4 gentlemen who started to assault me and one of them manhandling our sock supplier. In the process they were accusing me of dating this woman and the mob that had gathered began to assault me.

For close to 2 hrs i endured this trying to profess my innocence. When i got a chance i fled and went to the police where i filed a report and the culprits were apprehended. Sadly i lost my cellphone and other valuables in the process. Have had medicals done and we will hear the way forward from Police. Very Unfortunate.