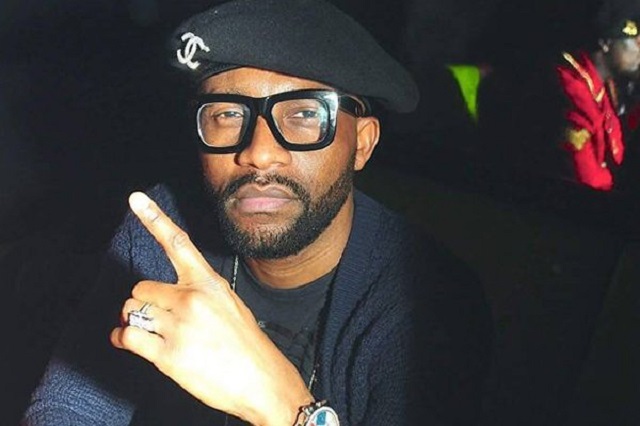 RHUMBA music lovers will be in for a rare treat later this month as new music promoter – Genius ‘Ginimbi’ Kadungure – will be hosting top Congolese musician Fally Ipupa at the Harare International Conference Centre.

Revelling in the successful hosting of Nigeria’s Davido recently at the same venue, Ginimbi is once again going all out with this concert that has been slated for May 26. Davido’s concert, which otherwise had no glitches, was the talk of the country and was graced by South African personality Boity Thulo and was featured by top music channel – Trace Africa.

Fally Ipupa, famed for tracks Original, Eloko Oyo and Hustler is back, among many others, will be a refreshing development for Harare show goers as he will be bringing a different type of live entertainment. If organised well, this event will be for the more mature crowd, different from the usual Zimdancehall concerts that patrons there had been accustomed to.

Judging by the hype created by the Harare International Carnival’s Rhumba Nights that have been headlined by Congolese artistes Koffi Olomide and Werrason over the years, Fally Ipupa’s concert will likely command a huge following as Harare revellers have proven to be avid followers of rhumba music.

While the theme of the concert and supporting acts are still being finalised, what is guaranteed is that it will be a show not to miss for two reasons – the likely drama and quality entertainment.

However, many are pleading with Ginimbi to include up-and-coming local rhumba musician Juntal on the lineup. Juntal, who calls himself Zimbabwe’s king of rhumba, has done well for himself, especially with one of his latest tracks titled Mutupo. So good was the track released last year that others started claiming that it had been plagiarised from Ivorian singer Bebi Philip’s 2014 hit Balaumba. Many however, defended Juntal saying it was okay for him to sample, emulate, translate and get inspiration from other artistes.

Others are also gunning for Ginimbi, who is famed for hosting controversial All White birthday parties, to be put in the running for best promoter of the year. 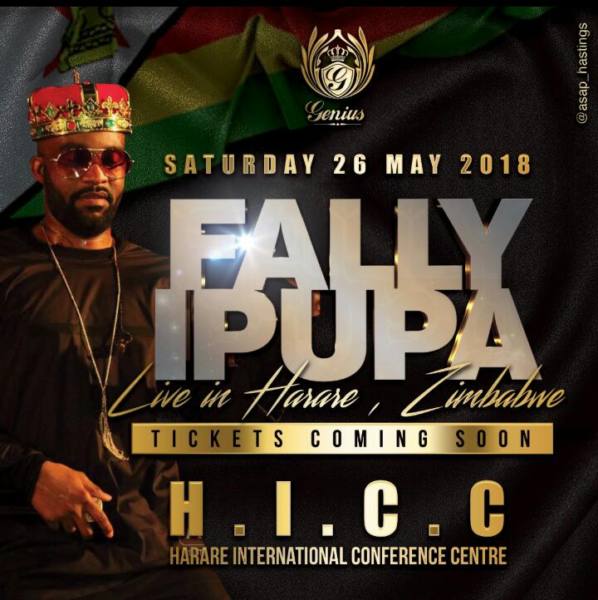