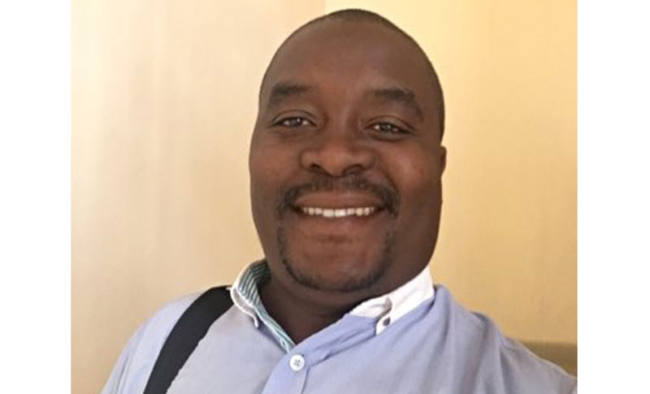 Tongai Mnangagwa who at one time had his CV denied by the Zanu-PF elections directorate says he was the legitimate winner and there was no foul play in the elections.

"Every election has a winner and a loser and in this regard, i am the ultimate winner in the Harare South constituency. People should accept the outcome and not try to accuse me of manipulating the vote or favoritism when it is the electorate which made its choice," he said.

In the full list of results released by the state media on Thursday, Harare South is yet to be announced revealing that all is not well in the constituency.

However, Mnangagwa said the claims are baseless as he has been helping out the disadvantaged people in the constituency through Tonganyika Trust several years ago and that the same organisation is helping other communities across the country.

Douglas Mahiya has been consistently arguing that the President's close relative's quest to stand as MP for Harare South is improper as he was not in the party's district structures for 5 years.

Efforts to get a comment from Mahiya hit a snag.

News Muza Mpofu - 1 August 2020 0
VILLAGERS in Makakhavhule area in Ward 6 are panicking after a 51-year man who illegally returned from South Africa died and they suspect he...

News Muza Mpofu - 1 August 2020 0
ZIMBABWE will not be lectured by misinformed and misguided regional parties such as the South African Economic Freedom Fighters (EFF) on anything as the...

TRAGEDY: Man dies after being trampled by elephant while herding cattle in bush

News Cynthia Goba - 1 August 2020 0
A NONAGENARIAN man from a village just outside Hwange town was early this week trampled to death by an elephant while rounding up his...

News Muza Mpofu - 1 August 2020 0
THE situation in most parts of the country was calm and peaceful yesterday as the generality of Zimbabweans from all walks of life ignored...