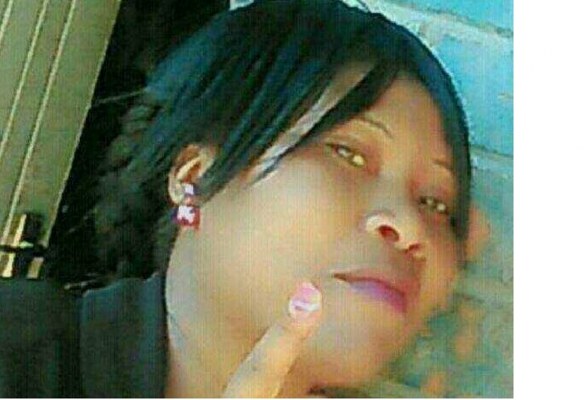 A FORTY-YEAR-OLD married man has been exposed as a cheat with 10 girlfriends.

Mfundi Sibanda’s WhatsApp messages between him and his 10 girlfriends were exposed much to the disgust of his wife Nozipho Sibanda.

Nozipho who fainted after she opened her husband’s WhatsApp messages poured her heart out to B-Metro.

“Sometime last week I took his phone when he was bathing. I told him that I was going to sell it to raise money for the household. I opened his WhatsApp and got the shock of my life. I discovered he was sleeping with our neighbours, church members and my friends,” she said.

“Some of the contacts were saved in a way that I cannot tell the real names but chats explained it all,” she added.

She claimed that he even brought them home.

“He even slept with these ladies in my bed. The most painful thing is that all of them are married. This is the fourth time I am forgiving him.

I cannot take it anymore, I am more worried about my health. He can continue with his girlfriends,” said the visibly stressed Nozipho.

B-Metro has since established that besides Mfundi’s 10 girlfriends that he was sleeping with there were five other women he was still begging to sleep with.

Nozipho also revealed that by the time she took her husband’s cellphone she discovered some dirty porn0graphic stuff that was shared between him and his girlfriends.

A source close to the Sibandas and is a neighbour told B-Metro that she was even approached by him and from time to time would see the women entering his yard.

“I believe that people were aware of what was happening here because these women sneaked in even when Nozipho was just by the shops.

Personally Mfundi approached me asking if I was in need of se_x since my husband was away. I told Nozipho the whole story and she was surprised.”

Mfundi on Thursday this week admitted he was involved with the women and begged that the story not be published.

“Please do not write the story because currently the two families are trying to resolve the whole issue. Kindly leave your contact details so that we can talk later. I will call you but I will use someone’s cellphone so that it cannot be traced back to me,” he said.

According to Nozipho, Mfundi’s wife, at least two out of the seven women contacted by B- Metro on their relationship with her husband had apologised to her and begged her to ensure the story was not published.