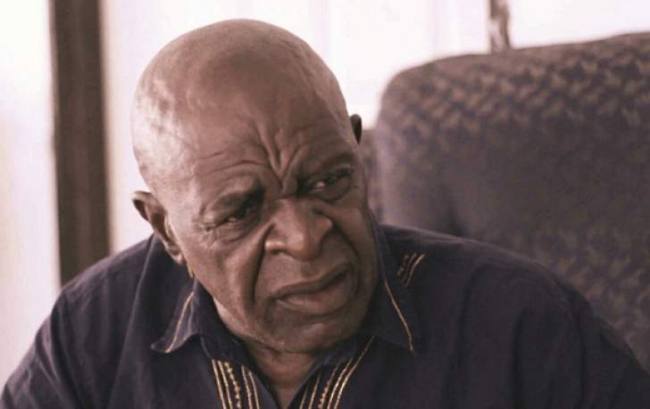 Simbarashe, who was popularly known as ‘Bhonzo’ in the comedy ‘Timy na Bhonzo’ died this evening at Chitungwiza Hospital where he was admitted.

His co-actor in the ‘Timmy na Bhonzo’ series, Charles Jackson confirmed the development.

He said Simbarashe suffered from diabetes and high blood pressure.