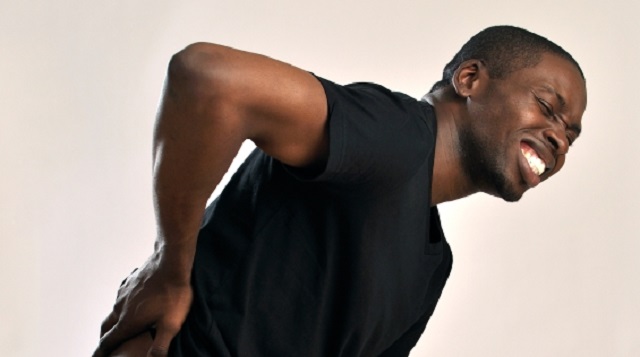 A man’s testicIes got swollen after sleeping with a fenced married woman.

A source said Rukanda once suspected his wife of cheating on him with Nhamo and warned her but his words fell on deaf ears.

Then last week on Sunday a se_x session between Maria and Rusike ended in shame.

Nhamo’s brother Mubatsiri told B-Metro that a sangoma said for the curse to be reversed he had to confess and ask for forgiveness from Rukanda.

“To reverse the curse he had to confess to the husband,” he said. After confessions he was healed but Rukanda demanded compensation as per tradition.

Chief Chireya presided over the issue and he is yet to pass a judgment in a case where the husband is demanding three head of cattle for the transgression.