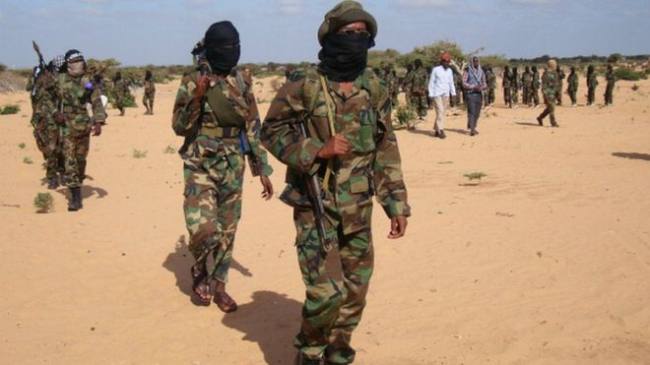 A woman has been stoned to death in Somalia after a court run by al-Shabab convicted her of having several husbands, the militant group says.

Shukri Abdullahi Warsame (30) was accused of marrying 11 times, without divorcing her previous husbands.

Residents of Sablale town say she was buried neck-deep and pelted to death with stones by al-Shabab fighters.

The militant group controls large swathes of Somalia and often conducts raids and attacks in its attempt to overthrow the central government based in the capital, Mogadishu.

Mohamed Abu Usama, al-Shabab’s governor for the Lower Shabelle region, told Reuters: “Shukri Abdullahi and nine husbands, including her legal husband, were brought at the court, each saying she was his wife.”

According to Islamic law, polyandry – a woman having more than one husband – is illegal but men are allowed to marry up to four wives.

Divorce is allowed for both partners but while men can separate from their wives, the woman has to seek the husbands’s consent.

If denied, she can go to religious court to get the approval.

The militants are known to mete out harsh physical punishments for what they consider as religious infractions.