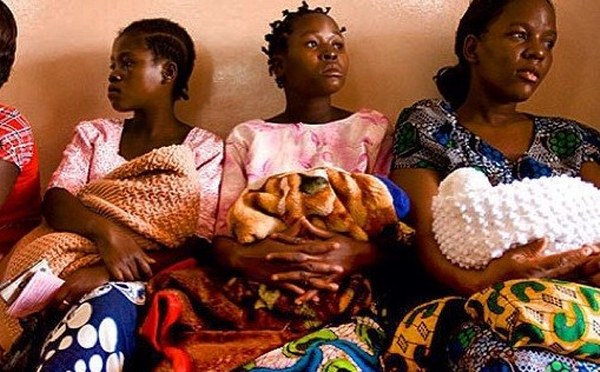 HAT-TRICKS are not only for sports!

As such, a man form Makugwe Village under Chief Nyamhondo in Mberengwa shocked the village when he admitted to allegedly having bedded and impre_gnated three married women.

Tichaona Shoko (54) allegedly used a love charm to lure the unsuspecting women to his bed. Hence for his miscellaneous conduct he is set to part with a herd of 20 cattle as punishment.

Chief Nyamhondo confirmed that he presided over the matter.

“I presided over a matter in which a man from Makugwe Village Tichaona Shoko impre_gnated three married women. I ordered him to pay 20 cows, of which each man whose wife was impr_egnated will get six cows while the other two will be for cleansing the village,” he said.

“After the visit by a tsikamutanda, Shoko confessed before the traditional court that he was indeed having se_xual intercourse with the three married women using a love charm. He blamed the love charm which he said made him go for married women who will be under a spell,” he said.

Chief Nyamhondo said Shoko had been remorseful before the love charm was burnt.

A source who spoke on condition of anonymity told this publication that Shoko admitted to having multiple se_xual relationships which resulted in three pre_gnancies.

“Shoko admitted to impr_egnating the three women aged 36, 39 and 42 respectively. Unfortunately we are still to ascertain their paternity and the chief has advised the affected families to get paternity tests done to ascertain if the children are his or not,” said the source.

The source said in the mean time Shoko has offered to maintain the children.

The ages of the children could not be ascertained.

News Muza Mpofu - 23 November 2020 0
MDC Alliance president Nelson Chamisa says institutions such as the African Union (AU) must take a tough stance against leaders on the continent that...

Chaos and drama take centre stage as ‘ghost’ of Moana who died in Ginimbi...