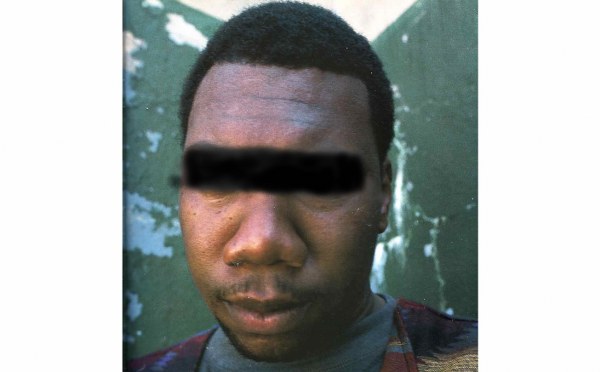 A woman from Matopo approached the Bulawayo Customary Court seeking to dissolve her marriage to her husband, whom she alleged was abusing her by constantly smelling her panties each time she went out.

He does so to check whether she had slept with another man or not.

Sipho Gumede claimed her husband John Mlalazi’s continued habit of sniffing her panties to find out if she had dished out se_xual goodies to other men adversely affected their marriage; hence dissolution was the best way to go.

In her papers she filed at the Bulawayo Customary Court where the matter is set to be heard next week, Gumede stated that there was no love anymore between her and Mlalazi reiterating that their marriage had irretrievably broken down.

She maintained that there were also no prospects of a restoration to a normal relationship.

“Our union has irretrievably broken down and there are no prospects of restoration to a normal relationship because the parties have irreconcilable differences which render the continuance of the relationship impossible.

“The respondent (John Mlalazi) is physically, verbally, and emotionally abusing me while accusing me of being promiscu0us.

“He always suspected every move to the extent that he smells my panties whenever I go out and come back trying to find out if I had se_xual relations with another man,” reads Gumede’s submissions in part.

She said her husband started his bad habits two years ago when she ventured into her vending business.

Gumede also stated that the parties (her and Mlalazi) had since lost love and affection for each other.

She further stated in her affidavit that it was her prayer that in the event of the dissolution of their marriage their matrimonial property should be shared equally and that the custody of their three children be awarded to her.