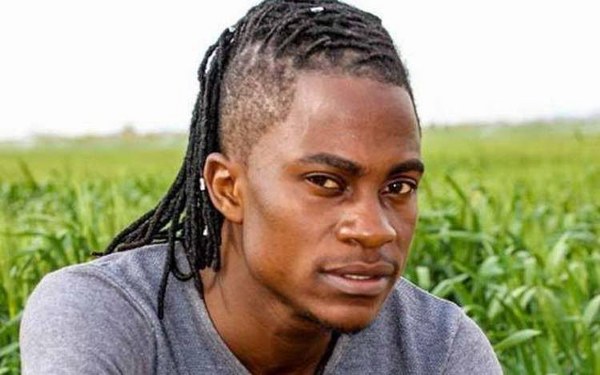 MUSICIAN Andy Muridzo has been removed from remand as the police attending detail was reportedly not being found.

The musician is being charged with two counts of contravening the Road and Traffic Act for driving without a proper license and negligent driving.

He pleaded not guilty before magistrate Barbra Mateko and the State will now precede by way of summons.

Three witnesses Nyaradzo Muhonde, Innocent Chadyiwa and Kenneth Dzviti whose cars were damaged in the hit and run have already given their testimonies.

The singer has already briefed the court that he will deny colliding with the first complainant Innocent Chadyiwa’s car.

He further stated that as he was driving along Sam Nujoma Street and intended to turn right into Josiah Tongogara Avenue, the traffic lights turned amber.

As he executed his drive, another white Mercedes Benz approached the intersection in the inner lane trying to beat the amber traffic light leading to the collision.

However, after the collision, Andy Muridzo is believed to have sped off from the accident scene.

One of the complainants got hold of the dreadlocked singer’s vehicle registration leading to his arrest.

The Dherira hit-maker told the court that he was a holder of a valid learner’s licence by the time of the accident.